The Bay Islands were visited by Christopher Columbus in 1502.  He gave his usual warm welcome  by capturing locals and selling them into slavery for agriculture and mining.  For the next few hundred years, the islands were occupied by French, British, and Dutch pirates as well as Spanish conquistadores.  During these centuries, escaped slaves of various origins married into Honduran families as a form of refuge.  Along with the European influx, the Mayans (Paya) were pushed out and transformed, leaving a new hybrid culture of light skinned, light eyed locals with new dialects of Spanish and English that is still prominent today.  A born and raised local explained some of this history to Steve and I in perfect English with a Hispanic-Irish sounding accent.  It was quite peculiar. 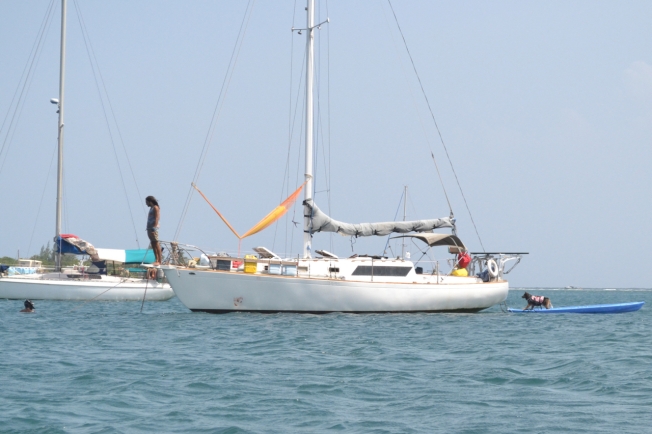 The boat made is enjoying a break from the waves in this almost entirely protected harbor.  The Bay Islands are part of the 2nd largest coral reef in the world extending down from Belize.  Reef means shallow which means protection from big waves.  Only steady wind from the Southwest will cause the harbor to rock.  That or a hurricane, which do come from time to time.  There is a nice hurricane hole made of mangroves accessible from the bay.

We dinghy into various waterfront bars (<5minute kayak paddle) or Bush’s grocery store / boxing gym as shown above.  The locals are used to tourism as provided by the many many diving schools.  I found some local restaurant people to hang out with and take a break from the boat.  Overall the island is pretty cheap with meals ranging from $3-$8, beer for $2, and rum drinks for about $1.50.

Pleasant walks to the beach take about 10 minutes and we also have our folding bikes which barely survived the rust from being on the ocean a week.  I ride the bike everywhere, and since the island is only about the size of Key West (2×4 miles) I can be anywhere in no time.

The rectangle is a human invention. There are none in nature that I can think of. There are nearly perfect spheres (bubbles, planets) and other curves (rainbows, swaying grass, etc.).

Calculus uses right angles to approximate area and volume about smooth curves. This is close, but not entirely accurate. It’s as if the human mind is not equipped to see the actual world, only a filtered mathematical interpretation of what’s really there. Kinda makes me think I’m a computer program.

“He who makes a beast of himself gets rid of the pain of being a man.” – Samuel Johnson 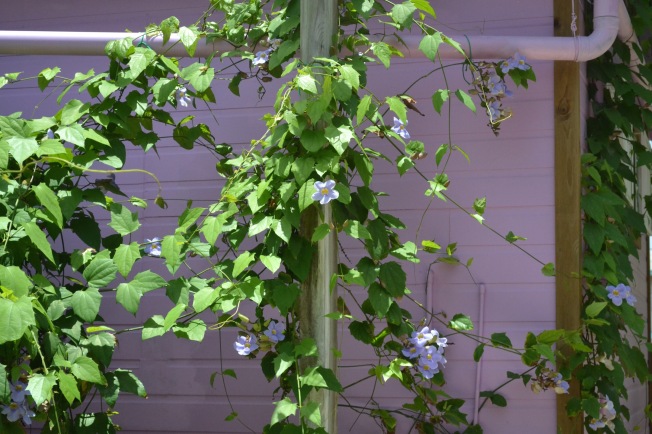 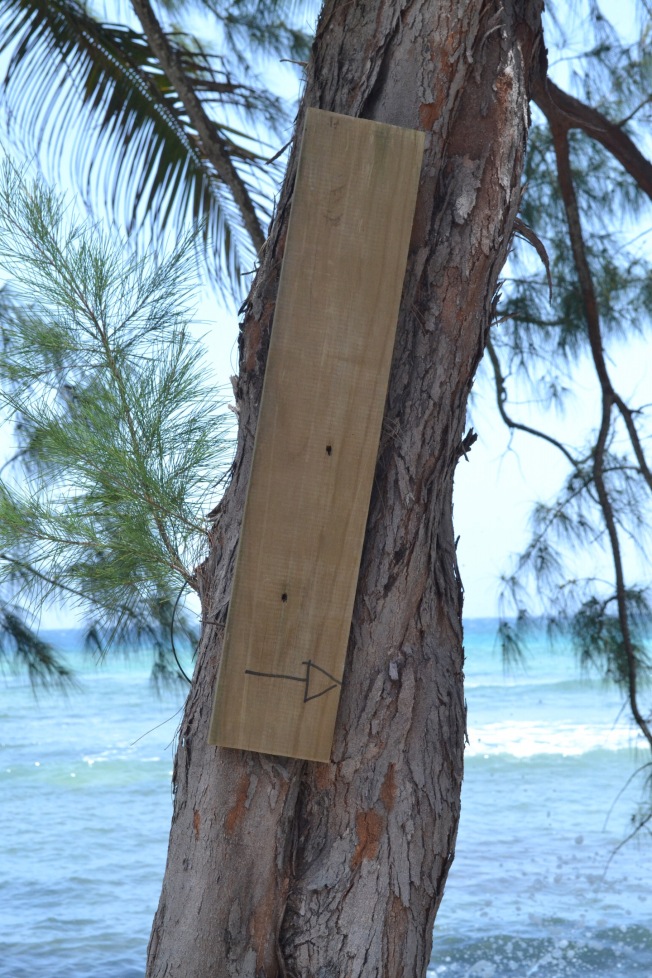 One thought on “Utila and Rectangles”