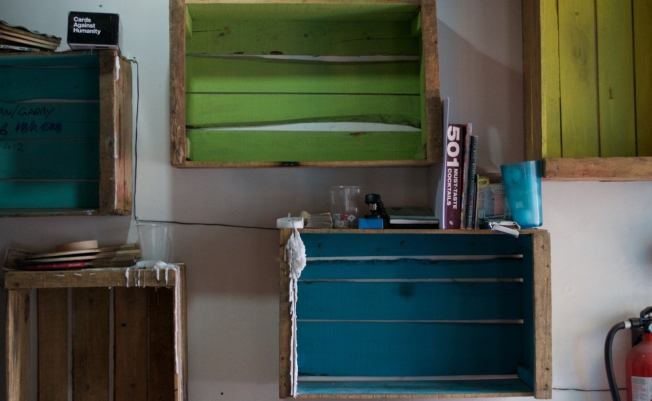 I snapped today.  I had been trying to be patient for too long.  With the changes and going with the flow and being natural and all that taoist jazz.  The night before, Javier and I went out after work and got drunk.  I’m not sure about him, but I was drunk.  Stumbling around at 1:30am, I found some locals at a late night pulperia and asked in Spanish which way South was.  They looked at me confused.  I asked again which way to Volcan Agua.  They pointed and I walked into the dark streets of Antigua, looking for a familiar street.

The alarm clock said it would go off in 4 hours and 33 minutes.  That is not enough sleep for me.  I had been telling the coffee shop that I am completely flexible and took all available shifts.  This took up so much time the last few days that I can’t remember the last good exercise I had.  It has been said that when one area of your life is out of balance, all areas are.  If any of the 4 pillars of the human foundation (social, spiritual, physical, mental) were developed at this point, it was social.  Otherwise, I have been cramming philosophical, historical, and coffee knowledge in my brain as fast as I can without passing out.  I have not been writing much, stretching, and have no groceries for simple healthy eating.

After a morning of forcing positive thoughts, I was asked to cover another hour so the other barista could have a midday break.  After that, time flew by and before I knew it I was in a hurry, annoyed by her lack of concern for quality beverages, and trying to calmly explain her errors.  The key word is “trying”.  I was not calm.  Javier asked me what I was doing with a laugh to which I snapped back, “Making a mocha.  What are you doing?”  My manager calmly said, “I’m making your schedule.”  After a couple of minutes, he said he wanted to me to get some rest.  I told him I would leave right after I finished showing her how to make the drink “with love”.

If there were cameras in this place, I would ask to see the tape to study my body language and expressions.  It’s kind of harmless and humorous until the frustrated person looks you dead in the eye and the amount of pain is only exceeded by the amount of anger.  In those rare eyes, there is no room for fear or for losing a confrontation.  That is where the old saying, “dog in the fight, but the fight in the dog” comes from.  A midget could take down a giant if he were angry enough.  Aggression is derived from fear.  Anger has no regard for fear or reason for that matter.  My anger came from restless frustration which came from the looping dilemma of how I am supposed to make a healthy living in a town where I can spend a weeks worth of pay in one night.  Rent is cheap, especially where I’m living, but working full-time to barely get by is going to eat away at a person like me.  I never work “full-time” because I learned years ago that it’s unnecessary and very unhealthy.  Now I’m considering working 3 jobs so that I will be able to leave Antigua when the time comes.  It’s difficult not to be a burden to others when you are flat broke.  I’ve heard that you can travel without money, but I have not experienced this first hand.

So anyway, I’m in a city that I love, doing exactly what I want to do, but just got a little burned out.  This is the game.  It’s always a game, too.  Rockstars go back on tour, not because they like playing their most thoughtless songs 20,000 times, but because they have to earn a living.  I think hunting and gathering is the same way.  No good artist stays good by resting on his laurels.  Back to the drawing board.  What is most important and how can I simplify?

Oh so there are some basic needs and that is going to have some fundamental affect on the way I view the world.  Until we are uncomfortably without, we are unable to see the world as it is, without the smoke and mirrors.  When we have excess of the bare essentials, it’s impossible to imagine others in need for example.

We are so caught up in what we want, we begin an endless quest to seek comfort.  This will not only drive us to misery, because the moments of true happiness will become obscured in the cloud of superficial desires and instant, fleeting satisfaction

This is perhaps the reason I am drawn to this path.  Because a part of me wants to get all of those material comforts like 5 cappuccinos a day and now cuisine infusions and trendy apparel.  The key word being ‘trendy’, because the style simply won’t last.  The people who are attracted to this topic lusting (like myself) will scorn the person wearing clothes from two years ago before actually looking at the person themselves.  At least some part of the brain and time of one’s life is spent thinking in terms of what will impress strangers.  This aesthetic search doesn’t aid you physically or mentally, perhaps socially, but only temporarily.  The moment eye contact is made and worlds are exchanged all appearances go out the window, that is, as long as the person is really listening.  To really, really listen, you have to feel what the other person is feeling as they give you their words.

There is the chance that two people can look at each other with such intense lust that they will immediately search for a linen closet to release the build up energy.  And that’s all well and good, but then what?  When do you get the emotional connection that we are all seeking?  When can you share your favorite movies and cook dinner together and dance and travel?  You see, the problem with material investments is they retain no sentimental value.  you’d be better off getting plain, comfortable clothes that fit and are comfortable and then spend the extra $ on an exercise class.  Investing less on instant gratification luxuries will allow you the money and time to do this. 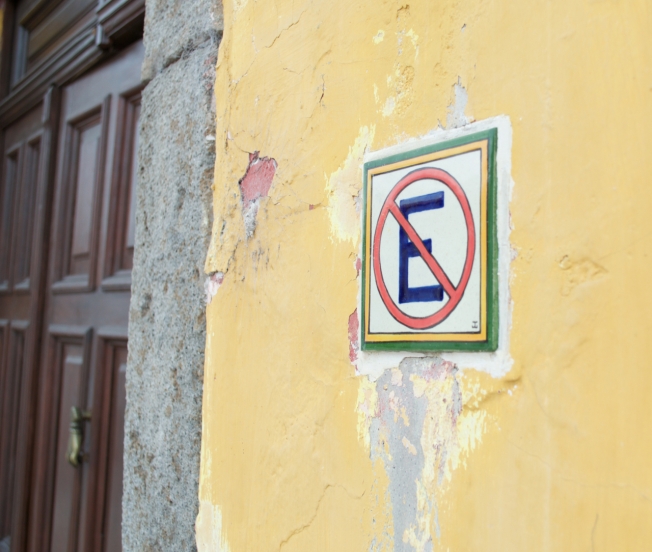 One of the hardest parts for me in life is not complaining about life.  One, because I always gets better, so there is really no sense in whining.   Two, because it brings people down.  Three, because nobody wants to hear about your constant bitching.  No, it’s true, people are turned off by weaknesses, probably because it reminds us of the same weaknessnes we are hiding form.  It is so difficult not to bitch because that is where I get a lot of my information from.  When I complain, the human response is to help and I get lots of it.  I’m not proud of it, but its what I do.  And I’m a huge hypocrite, so basically whatever I put into words, the opposite will come true.  Indirect power. 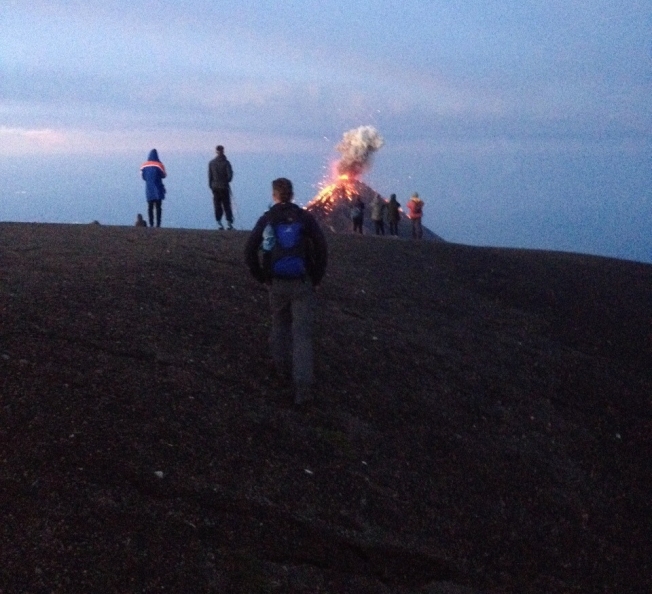 A friend sent me his photos from the volcano trip. 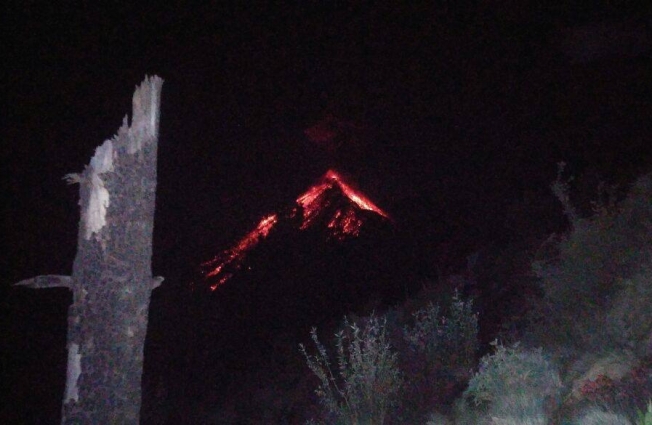 Is it possible for animals to be sustainable?  Only for a limited period of time, then changes have to be made.

In the course of a lifetime, an animal just does what it needs to from one moment to the next to get by.  Some of these moments can be planned for.  The more prepared you can be, the fewer surprises that person will have to deal with.  Some people don’t like surprises.  The best and worst parts of being alive are surprises. 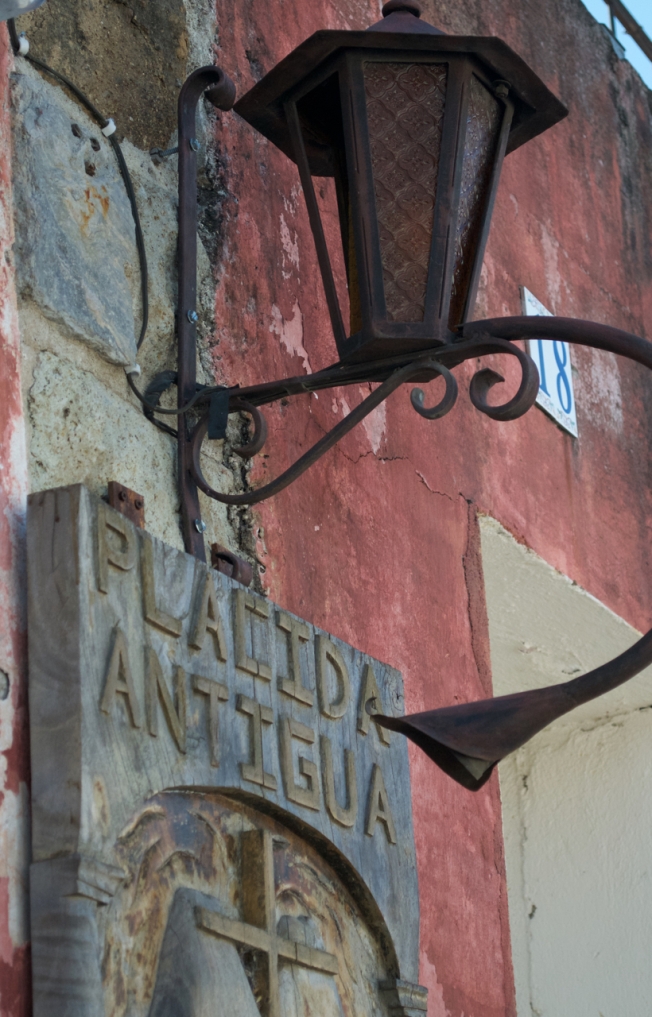 I don’t have to participate in the shenanigans that make me feel so empty, like going to a college type bar full of beautiful, uninteresting women that I can’t talk to.  It’s not fun for me.  The ones I am interested in don’t frequent these places, putting me at odds.  The whole experience is uncomfortably awkward.  I feel like I have to have a drink in my hand and look around to see where my “friends” went because I don’t want to be a wierdo by myself.  Girls never approach loners at bars like this.  The same spring-break, cattle-herding money-trap that I’ve seen since I could sneak into bars, where the only remedy is to shout seemingly funny small talk while trying to get drunk off shitty beer as fast as possible.  Looking at it objectively makes my stomach turn.  No quality, all quantity.  9 out of 10 times has historically ended with me going home with an empty wallet to watch porn and pass out.  There’s plenty of options, if I want to lower my standards.  In the words of Kurt Cobain, “I wish I was like you.  Easily amused.” 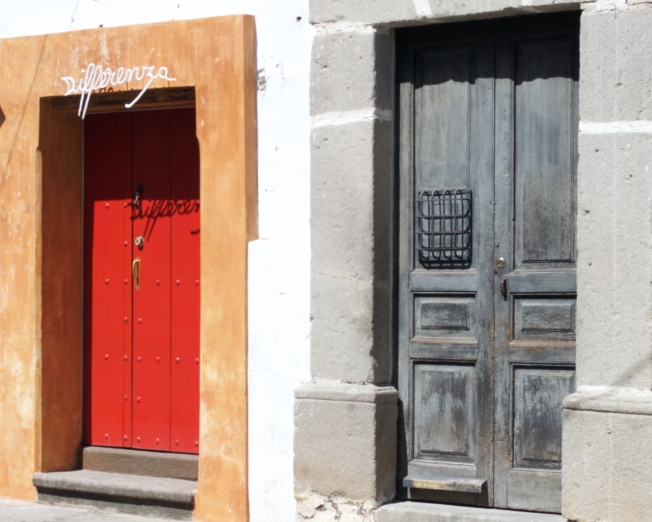 Try to observe your emotions without words.  Don’t let an inner monologue begin in your head.  Try it for a day.  Just observe.  The controller and control are inseparable, meaning that if you try to control something, you are subjecting yourself to control.  I’m not going to spoil the surprise of what happens when you just observe, but try it out for yourself.

Here’s a video with more explanation if you want: